Being Confident With Insurance: Ridiculously Amazing Insurance Agent Podcast with Vanessa Kimball From The Kimball Group

In this episode of the Ridiculously Amazing Insurance Agent Podcast, Kelly Donahue-Piro interviews Vanessa Kimball, CIC, CISR, the President and Owner of The Kimball Group. Vanessa talks about the idea of making renewal reviews, the benefits of utilizing the pre-call checklist, and how they have implemented the Agency Performance Partner programs in their agency.

Learn more about Vanessa Kimball and The Kimball Insurance Group. 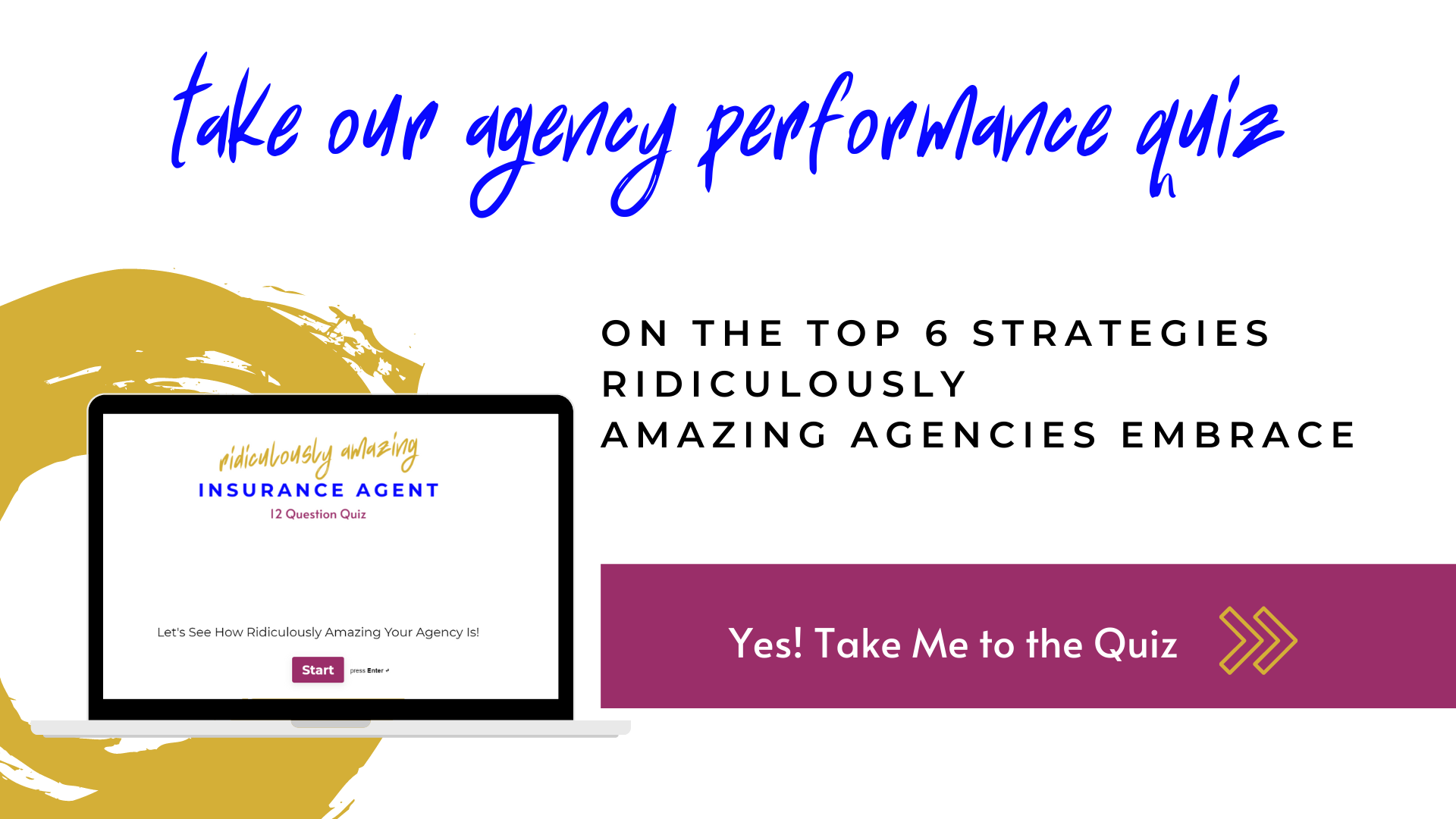